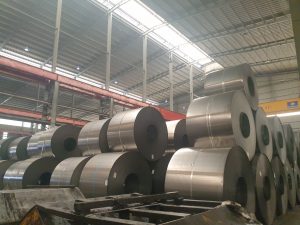 Advantages of Cold Rolled Steel
Engineers and designers alike must decide on the ... 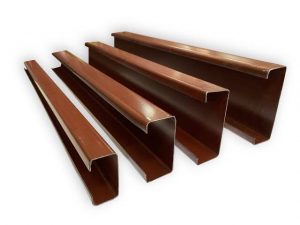 Lipped Channel - an overview
Lipped channels are cold-formed sections which ...

Downward sentiment prevailed in the European hot-rolled coil market June 7 because of low demand from end-users and distributors.

Deals made by two German mills have been reported at Eur950/mt ex-works Ruhr. Some sources also reported offers and achievable prices at the same level.

One source said those mills might give discounts of about Eur10/mt to some customers.

A distributor reported that some mills made deals at Eur900/mt ex-works Ruhr to fill order books, but the information was not widely confirmed. Two other market participants, however, said that such low prices could be achieved for big volumes or for coil with high extras, but that such prices have been below the average market level. 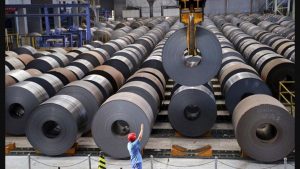 Trading activity has remained muted across the EU as distributors booked small volumes of coil to restock some specifications. Low demand of end-consumers and risks of further spot price decreases made buyers delay restocking.

“There are rumors about some mills giving massive discounts, and there are no updates about production cuts, so buyers can only wait until the situation becomes clear,” a Northern European distributor said.

European steelmakers were expected to reduce steel output to balance lower demand and supply. The mills, however, have not made any announcements on the issue yet.

“I still heard about production cuts during my conversations with the mills. But nothing follows, market remains in oversupply,” a trader said. “I heard that the mills are concerned that a stoppage of a blast furnace would be too expensive, and they hope that steel prices would recover without production cuts. I doubt that is possible.”

European steelmakers aim to finalize negotiations of third-quarter and second half of the year contracts with the automotive industry by the end of June. The mills might make a decision on the steel output reduction afterward when they have clearer ideas on the volumes required by long-term buyers, some sources said.