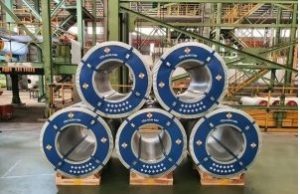 EU steel consumption set to recover in 2021, Eurofer says
Demand for steel in the European Union is ... 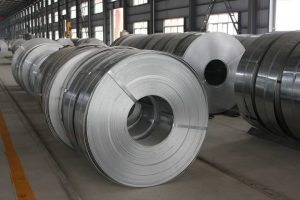 Australia probes Vietnamese steel exporters for dumping
Australia has initiated an investigation into ...

The benchmark London Metal Exchange (LME) index has fallen 13 percent so far this year, mainly due to worries about tensions and slowing growth in China, the world’s biggest consumer. in the world, although some indications suggest that more metals may enter the supply shortage. Copper prices have fallen 11 percent this year, while zinc and lead have lost about a fifth of their value. 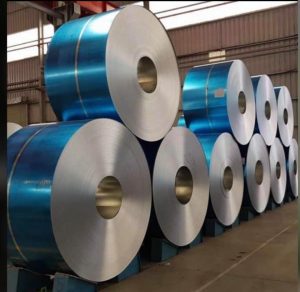 Although basic supplies have fallen, demand has become uncertain due to the war on trade, rising interest rates and weakening Chinese economy. Declining global stocks make investors dare not invest in high risk assets such as basic metals.

Reduced reserves
Some clear indications are that demand exceeds supply, that is, the volume of inventory across the globe is declining.
Copper-metal stocks are popular with investors as they are widely used in the fields of construction, electricity and transportation – nearly half the value in the past six months. 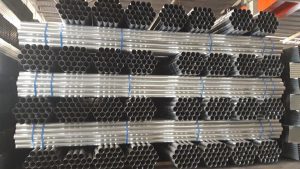 Aluminum inventory at LME has fallen below the 1 million mark for the first time since March 2008 as it has lost 82 percent since hitting a record high of 5.5 million tons in February 2014.
In China, the world’s No. 1 consumer of industrial metals, zinc inventory in Shanghai is at its lowest level in more than a decade.
Meanwhile, Norsk Hydro announced on Oct. 3 it will suspend production and lay off 4,700 workers at the world’s largest alumina refining plant, Brazil’s Alunorte, which has halved its capacity. has been active since March due to environmental disputes. Alunorte in 2017 produced 6.4 million tons of aluminum, accounting for about 10% of global output excluding China and meeting enough raw materials for about 3 million tons of aluminum. Aluminum and alumina prices in the world have soared in 2018 after the plant cut part of its production capacity.
At the same time, the plus for physical contracts in some metals has soared, suggesting that real demand remains high. Chinese copper prices have risen by 75% since mid July to $ 120 / tonne, while zinc plus prices have doubled to $ 305 in the same period.